February 2017 in Wedding Woes
Obviously it's biased, but John Oliver did a segment on charter schools. 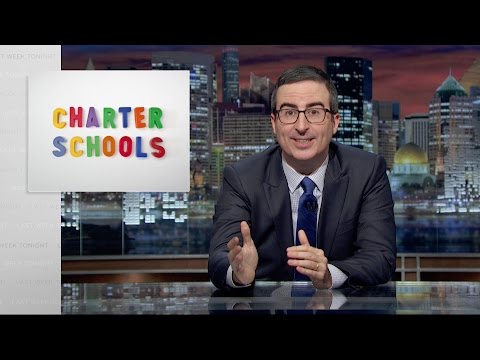 Re: re: charter schools