October 15 in Wedding Woes
I missed yesterday because we took a little day trip to a village in ski country with the baby! H took the day off from job searching and we had a fun family outing. We walked around an arboretum and had lunch on a patio. Baby did so good he didn’t cry at all at lunch. I felt like a champion parent. Here’s us in a very basic fall photo!

Please someone do Prudie with MrsConn on vacation! 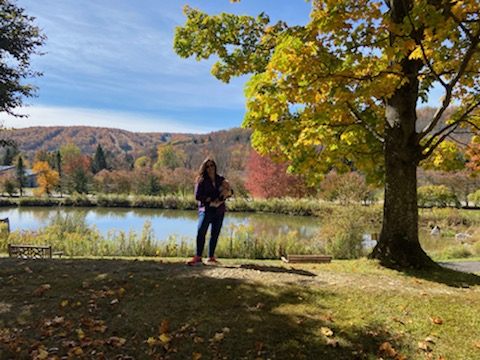 Re: Okay so now it’s Thursday!