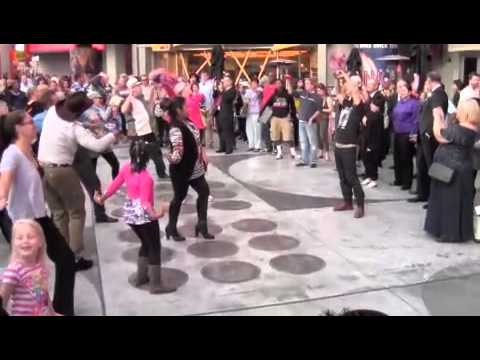 https://www.youtube.com/watch?v=X7MnACUzv3g trying to get the one my FIL took but he can't figure out how to get it off of his phone! HA!