Walking down the aisle

March 2016 in Wedding Vows & Ceremony Discussions
I'm sort of at a crossroads here.

I don't get along with my father. He's an alcoholic that honestly doesn't care about his family. At all. Anything he does is just to save face in the most narcissistic way. My parents divorced about 15 years ago, and I've tried to approach the subject about walking alone, and at this point out of fear of my father I've submitted to him being there even though it makes my skin crawl.

I've had this idea recently to instead walk with my son, but I'm not really on board with kids having a place in a wedding ceremony. But really, the love of that little man is so much more important than a narcisstic father. I don't want to bring it up until it has been decided either way, because I'm going to have some back lash and a raging alcoholic who feels entitled.

I dont know. Its 4am and I'm rambly. Honestly, is it completely inappropriate ? 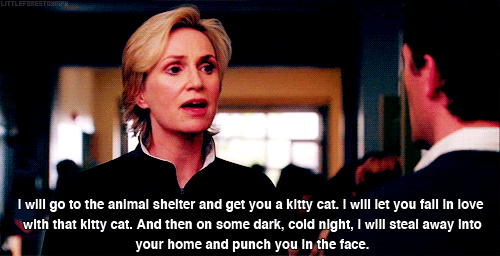 Re: Walking down the aisle