May 2016 in Wedding Woes
Cheers from the airport!  Headed to see my little nugget (niece) for her first birthday).  Super excited for a weekend on the beach.

Hope everyone and their pups are feeling better and have a great holiday weekend! 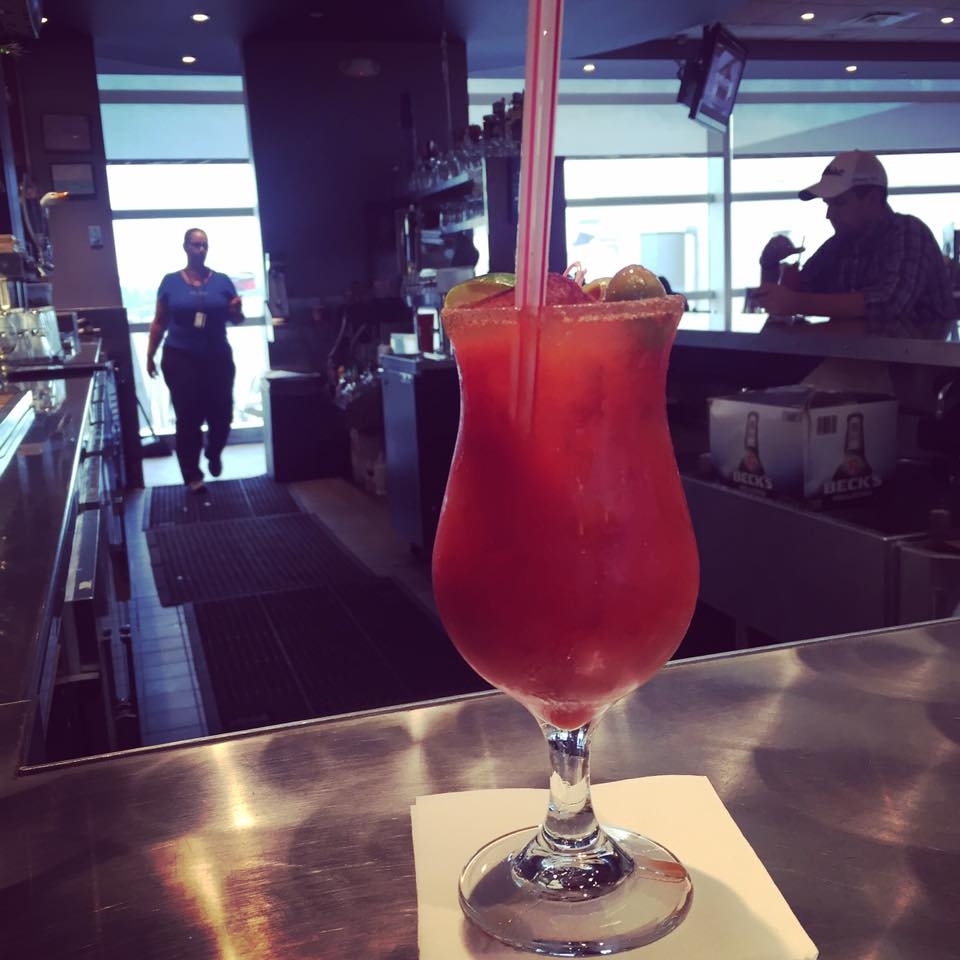