I don't know what to think

November 2016 in Snarky Brides
Yes, it's a corsage made of condoms. 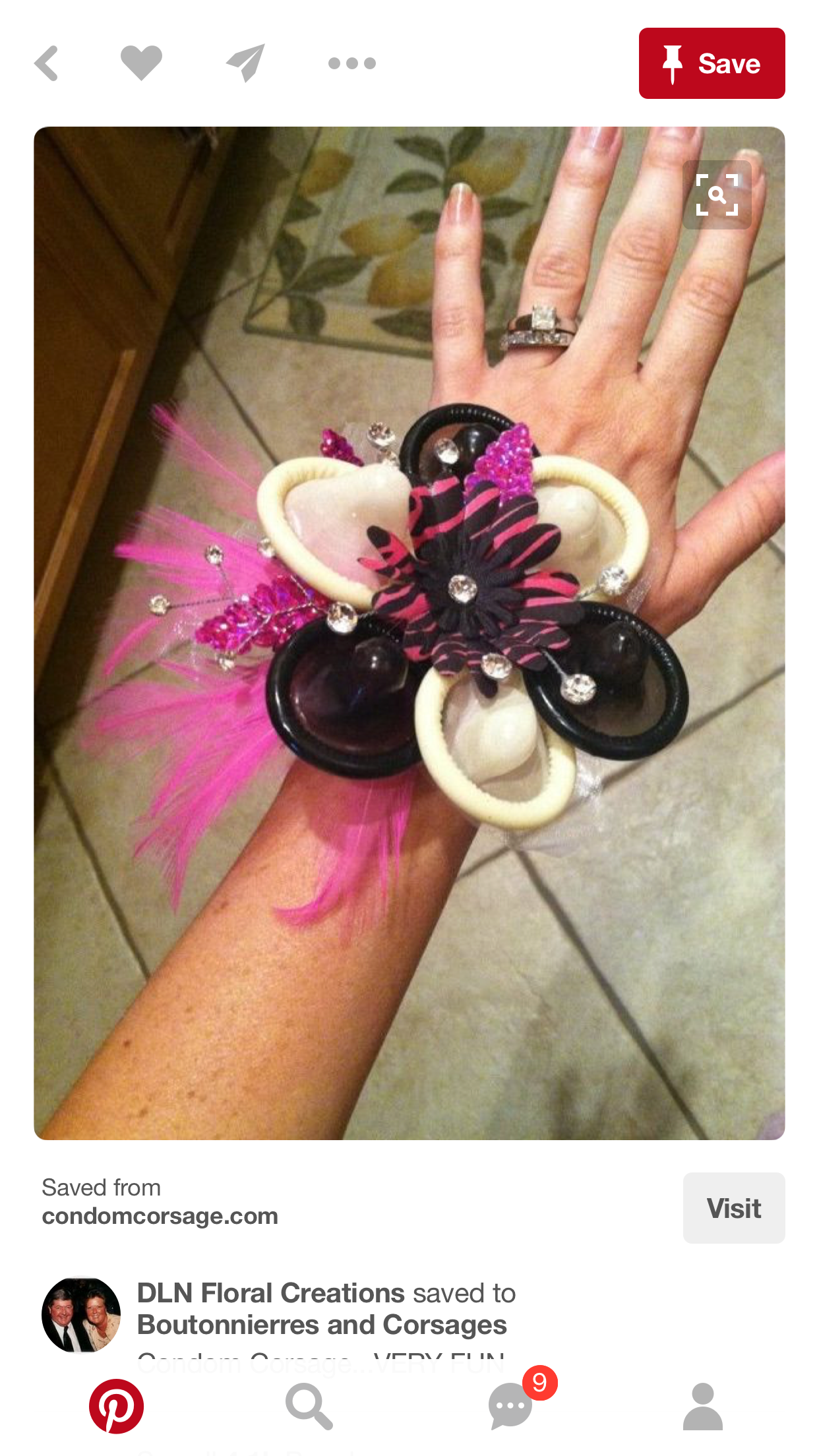 Re: I don't know what to think