Lets start this week off!

July 2018 in Wedding Woes
Did everyone take off today? Traffic was super light getting into work.

I have a busy week coming up, and i hope it goes by fast. Tonight is doc appt and Mission Impossible (even though I haven't seen the others).  this weekend was as low key as it could get but I did get a daily walk in each day, made two awesome homechef meals and started a new book which is all I wanted to accomplish so score one for me.

Yesterday was national lipstick day, so I just had to participate in that.  Lately I've gone lipstick crazy.  I was going to go for the Kat Von D sale, but thought her colors may have been to bold for me.  I ended up with a BOGO at stila.  I got Fia and Sienna and didn't realize until AFTER I saw a picture of them so close together that they are very similar in color.  I also may own something similar to these already.  I definitely have a type. 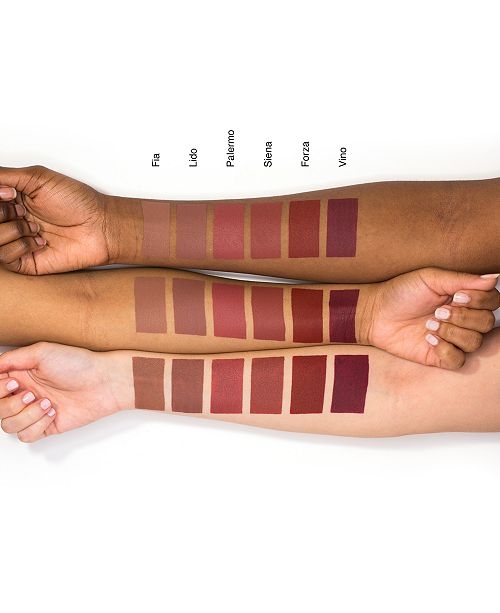 Re: Lets start this week off!