Wednesday or whatever it is

September 2020 in Wedding Woes
I don't have much to report.  I went out to dinner last night with a friend and absolutely indulged my belly cravings.  Then we watched the first episode of The Boys and I showed him this which if you love rock opera/musicals/unique theatre experiences you should watch too: 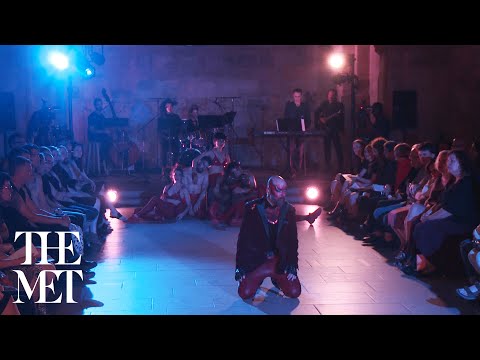 and then I went to sleep.

SSDD otherwise.  Is it Friday yet?

Re: Wednesday or whatever it is