November 2021 edited November 2021 in Wedding Woes
Speaking of my house and it's ongoing renovations. I am trying to get design game plans together so design isn't a hold up once we get around to things. I am stuck on design for our bedroom. We know we want a sliding barn-type door for the walk-in closet. We also want to do a faux-fireplace with an electric insert.

Here is an example of what I'm thinking. I am stuck on overall colors. I was thinking grey for the door and fireplace but not sure if I want to do white walls, I just don't know 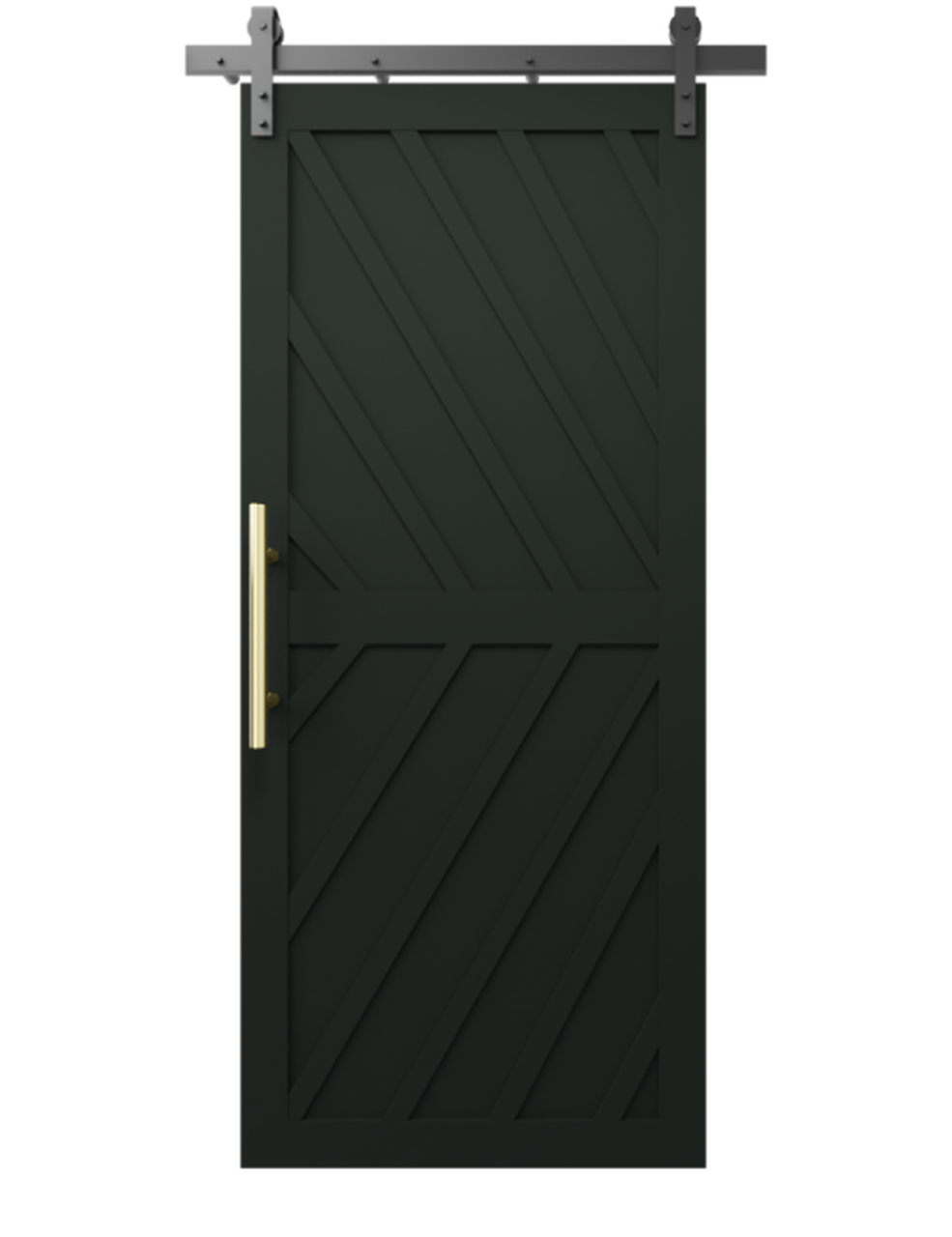 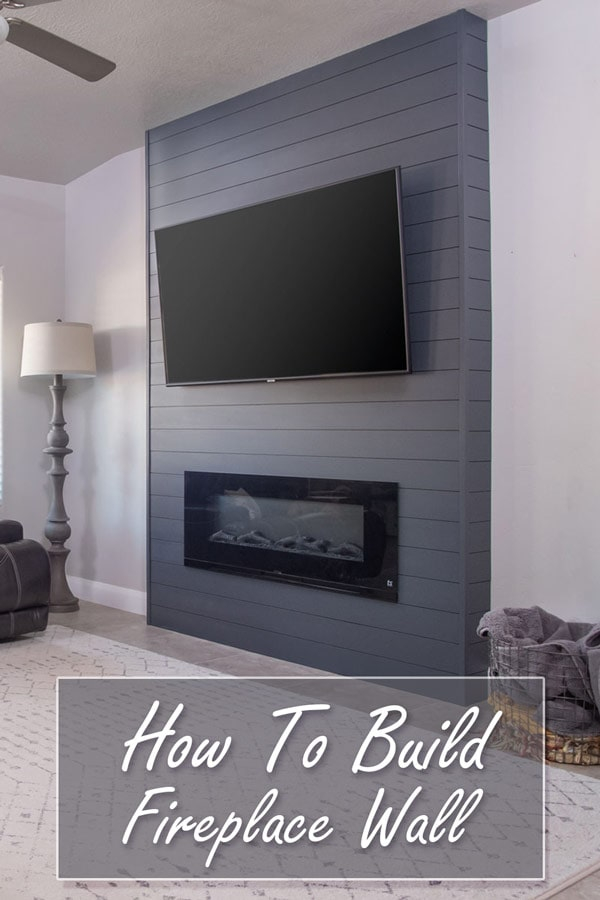 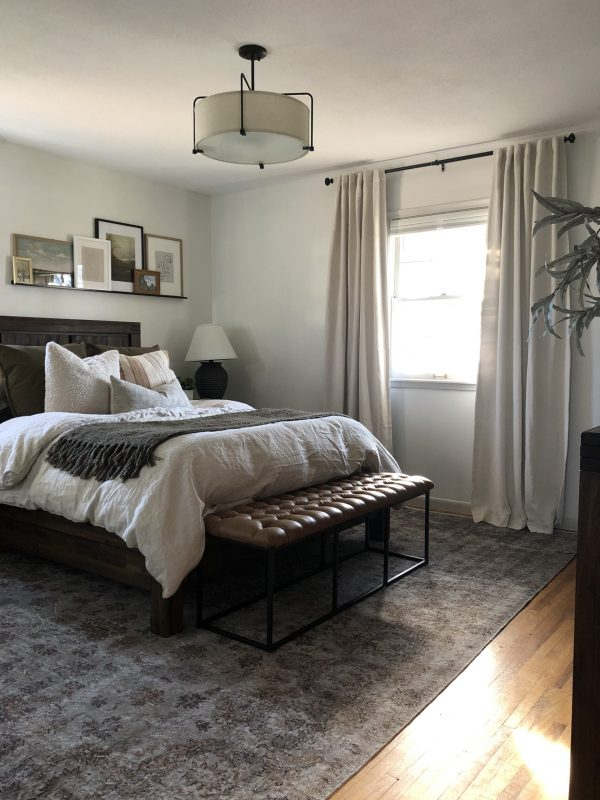