Article posted on Slate - what do you think?

I think this article was obviously written by someone who is either (1) not married or (2) got married in a place where the costs per guest were under $50 a head. Because he definitely didn't get married in NYC if he thinks +1's are no big deal (and look at the link he used for the "Uggh I hate plus 1's" - those brides are complaining about spending $50 a head - ha!!!)

My wedding cost $250 PER PERSON. We invited 300 PEOPLE (thankfully half of them were from California so only 200 showed up!). +1's were a BIG DEAL for us.  I agree with the author that his girlfriend of one year should have been invited to the wedding where they were obviously both friends with the bride and groom, but I think to always expect a plus one just because you bring "fun people" is the most rude expectation a "friend" could have.

We invited anyone who was in a relationship to bring their signficant other, but single people (as in, no boyfriend or girlfriend) could not just FIND a person to bring with them. We were not paying for a "first date" night, we were inviting you to celebrate with us at our wedding. So, if you can't do that on your own, stay home and save us the $250. Otherwise, come and be happy for your friends, and learn to socialize like an adult. Use the slow songs for a smoke break.

I was the +1 at a wedding once - a casual boyfriend invited me to his friend's wedding in college.  I had a miserable time - I didn't know anyone except my bf, who knew everyone!  He could have easily gone on his own and had a blast, and the bride and groom would have saved a lot (it was a at an expensive LI venue).  So, not everyone *needs* to have a +1 - I think this author is lacking in social skills if he thinks he HAS to have a date to have fun.

That's just my opinon - what do you guys think? 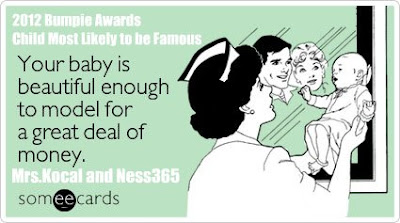 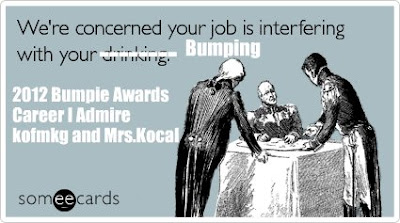 Re: Article posted on Slate - what do you think?