How do you guys feel about that gorilla thing?

ShesSoCold bend over and I'll show ya mod

I've seen hundreds of crazy opinions - most are clearly ignorant.

My totally uneducated, ignorant opinion is that while perhaps the parent could have kept closer track of his/her child, killing the gorilla was the right thing to do. IDGAF if it appeared he was protecting the kid or if he baked the kid a cake and sang to him. There was a very clear potential danger to the child and people > animals. 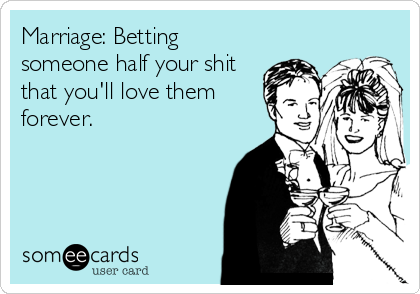 Re: How do you guys feel about that gorilla thing?